Alberta Premier Jason Kenney has blown his top at Prime Minister Justin Trudeau after he appointed the Mayor of Bannf as Senator for the province, despite an election for a candidate coming in October.

Trudeau appointed Karen Sorensen to sit as an Independent from Alberta in the Upper Chamber.

“Today, Prime Minister Trudeau showed contempt for democracy in Alberta by appointing a hand-picked representative of Alberta to the Senate of Canada in advance of our province’s Senate elections,” said Kenney in a Thursday statement.

“The Prime Minister knows full well that Alberta will be holding elections for Senate nominees in October of this year. I personally informed him of our forthcoming Senate elections at our July 7 meeting in Calgary, and told him that the Alberta legislature had adopted a motion calling on the Prime Minister not to fill the two current Senate vacancies but to wait for Albertans to choose their own preferred Senate candidates. 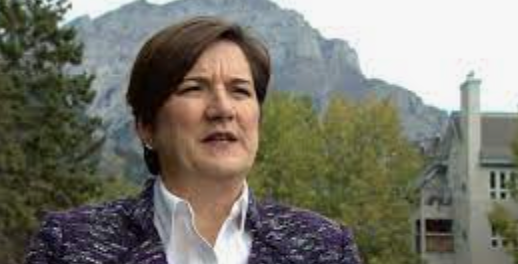 “Alberta’s tradition of electing Senate nominees goes back to the 1980s. We have had four Senate elections in the past, and five nominees to the Senate selected by Albertans in these elections went on to be appointed and to represent Albertans in Parliament democratically.

“The Prime Minister’s decision shows contempt for democratic decision-making, and for Alberta voters in particular.

“Sadly, the Prime Minister’s decision to snub his nose at Alberta’s democratic tradition is part of a pattern of flippantly disregarding our province’s demands for a fair deal in the Canadian federation and the desire of Albertans for democratic accountability.”

Sorensen is currently serving her third term as Mayor of Banff. She previously served as a municipal councillor for six years and as a school board trustee for four years. After a successful 17-year career in the hotel industry in Ontario, BC, and Alberta, she founded Catalyst Enterprises Consulting in 2000.