National Park Removes “Glaciers Will Be Gone by 2020” Signs

A national park has removed “glaciers will be gone by 2020” signs because the “global warming” prediction never came true.

The park attempted to save face by claiming the glaciers “are still shrinking:”

Kurzmen says Glacier National Park will work with the U.S. Geological Survey to monitor the glaciers and update the remainder of the signs as necessary.

The glacier warning isn’t being removed entirely, she told CNN. Instead, the new signs will say: “When they will completely disappear depends on how and when we act. One thing is consistent: the glaciers in the park are shrinking.

A 2019 Twitter photo shows the original signs before they were changed:

In related news, Arctic ice levels are the highest they’ve been in nine years, according to satellite imagery. 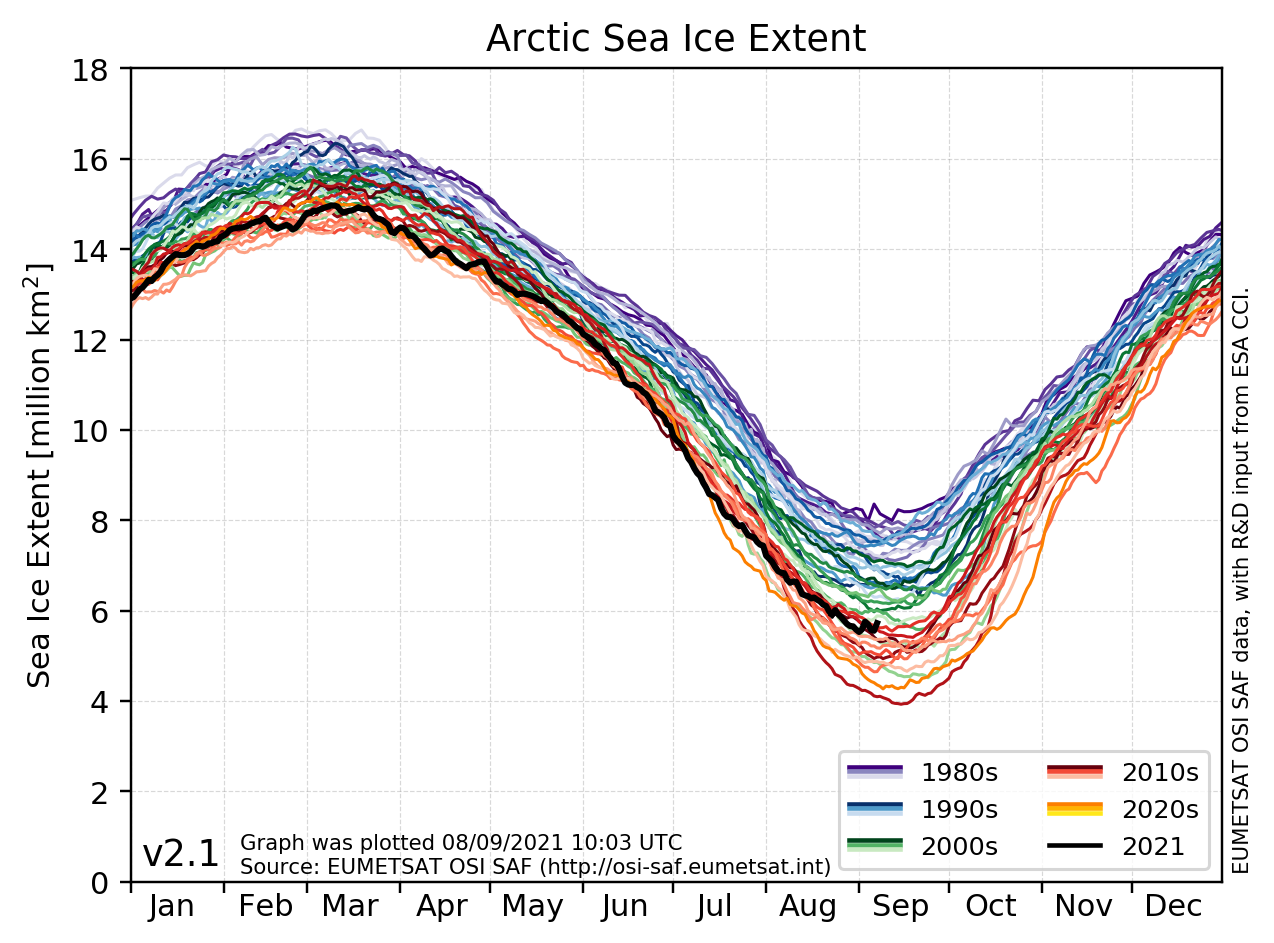