By Andrew Russell & Stewart Bell December 1, 2021 -Global News ﻿ Romana Didulo, a leading Canadian QAnon figure with an alleged history of encouraging her followers to shoot health-care workers, was taken into custody by the RCMP’s national security team in Victoria, B.C. Didulo, who often refers to herself as the “Queen of Canada,” said in a YouTube video that the RCMP’s integrated national-security enforcement team (INSET) served her with a search warrant and told her she was being detained under B.C.’s mental health act. A justice of the peace for the Victoria Court Registry confirmed that an RCMP search warrant was issued on Nov. 27 for an address linked to Didulo. Based in B.C., Didulo has amassed a following of [...]

CAB PREDATOR Fake taxi-driver who kidnapped woman, 25, on night out in bid to carry out sex attack is jailed for nine years 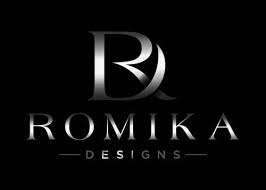 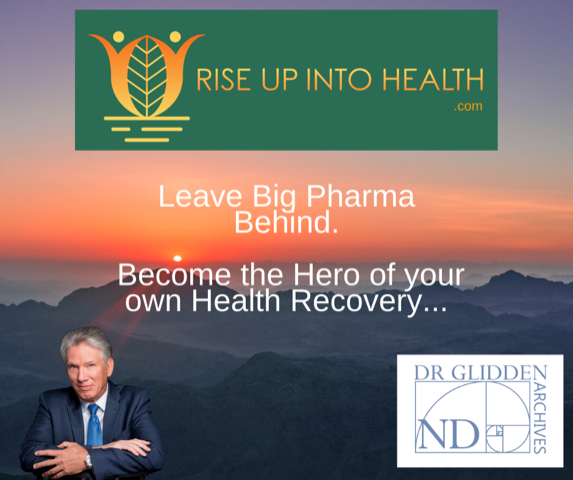 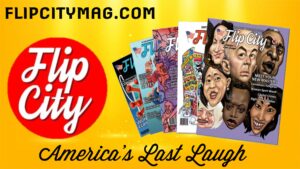 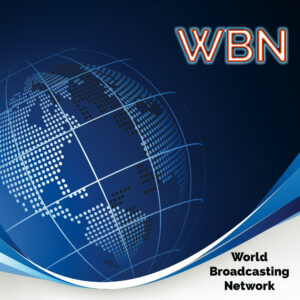 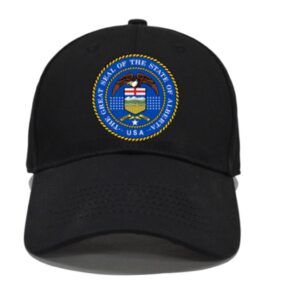 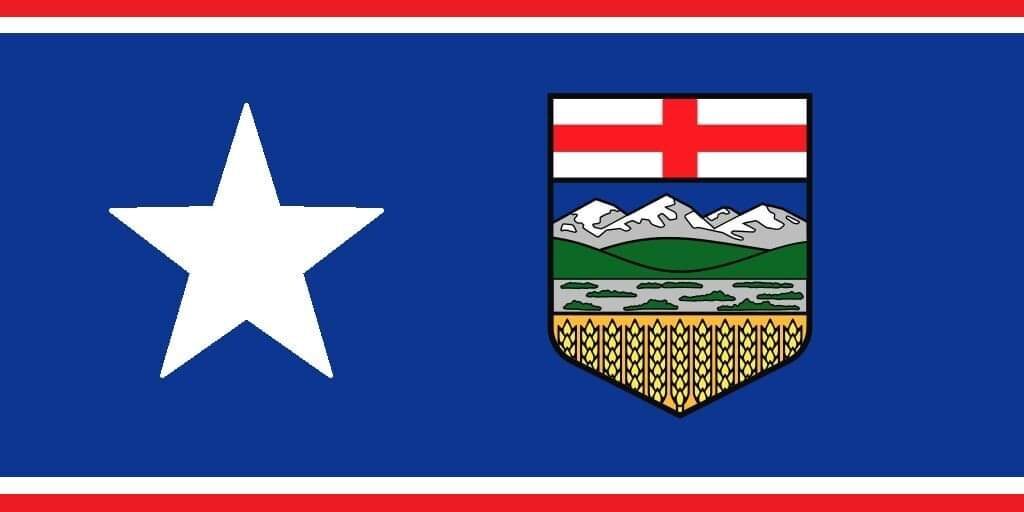 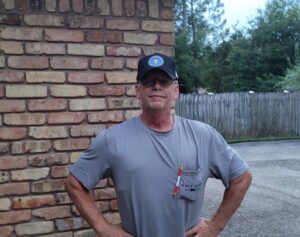 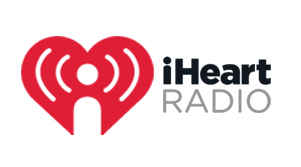 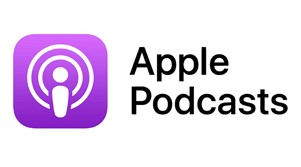 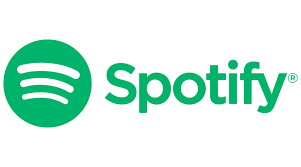